Austra-Lanka Muslim Association (ALMA) is incorporated as a not-for-profit community organisation in New South Wales, Australia. It was founded in 1992 by a few Muslims of Sri Lankan background whose initial motive was to provide a common platform to bring together the increasing number of Sri Lankan Muslims arriving in Australia.

Since its inception, ALMA has grown gradually welcoming the new migrants, students and visitors strengthening its membership and broadening its horizons along the way. Today it is a well recognised organisation that has links with federal, state and local government bodies, other non-government agencies and local community organisations.

ALMA welcomes all Muslims of Sri Lankan background to become active members of the association and its constitution first adopted in 1994 and amended in 2004 establishes its structure of governance, rules and practices. Membership in ALMA is open to all Muslims of Sri Lankan background – Moors and Malays and their families. ALMA wishes to establish good relations with other fellow Sri Lankans – Sinhalese, Tamils and Burghers who have called Australia home.

ALMA associates itself very closely with the Sri Lanka Consulate General’s office in Sydney and the Sri Lanka embassy in Canberra. ALMA’s active participation at the annual Sri Lanka Independence Day celebrations in Sydney is a good example of its committment to keeping the roots to Sri Lanka well connected. It also has good links with Muslims of other communities in Sydney. 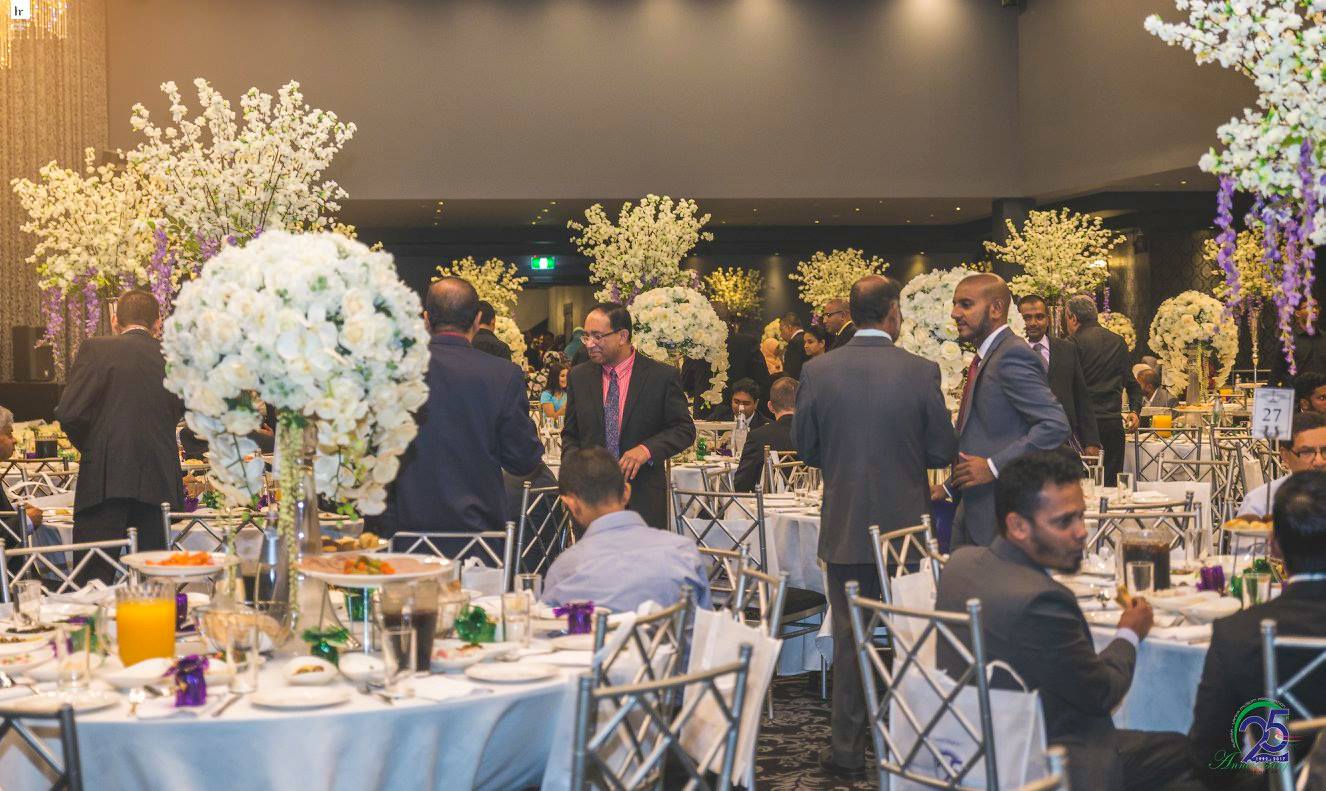 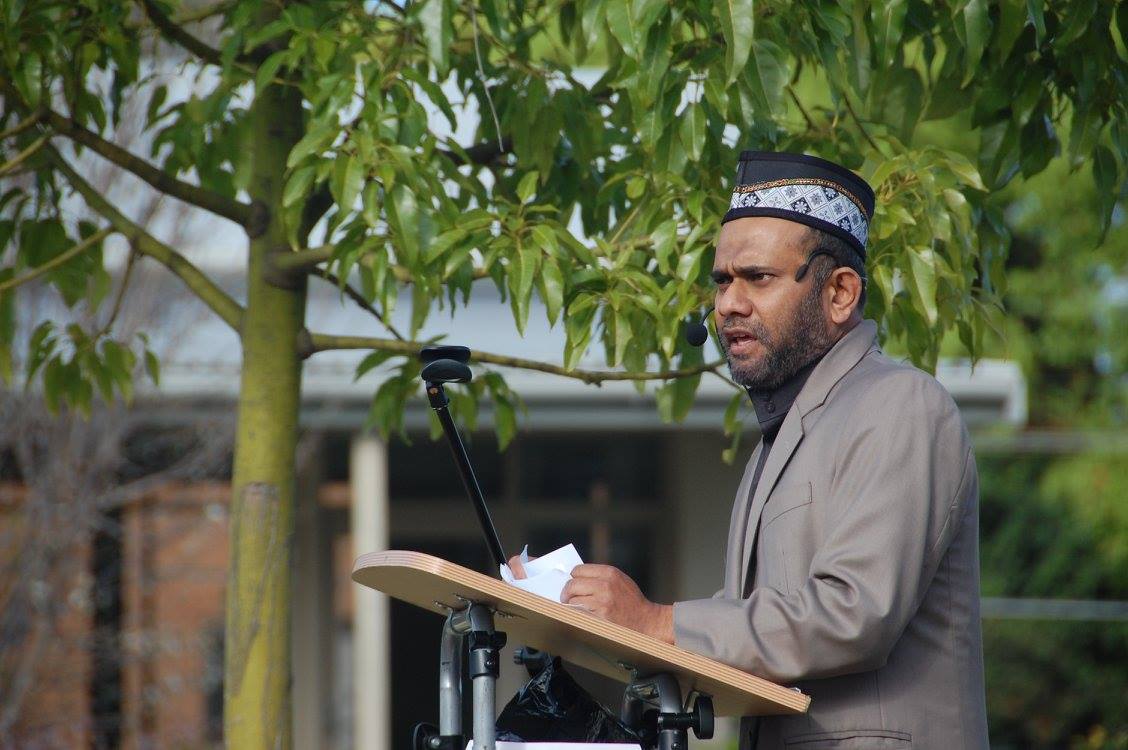