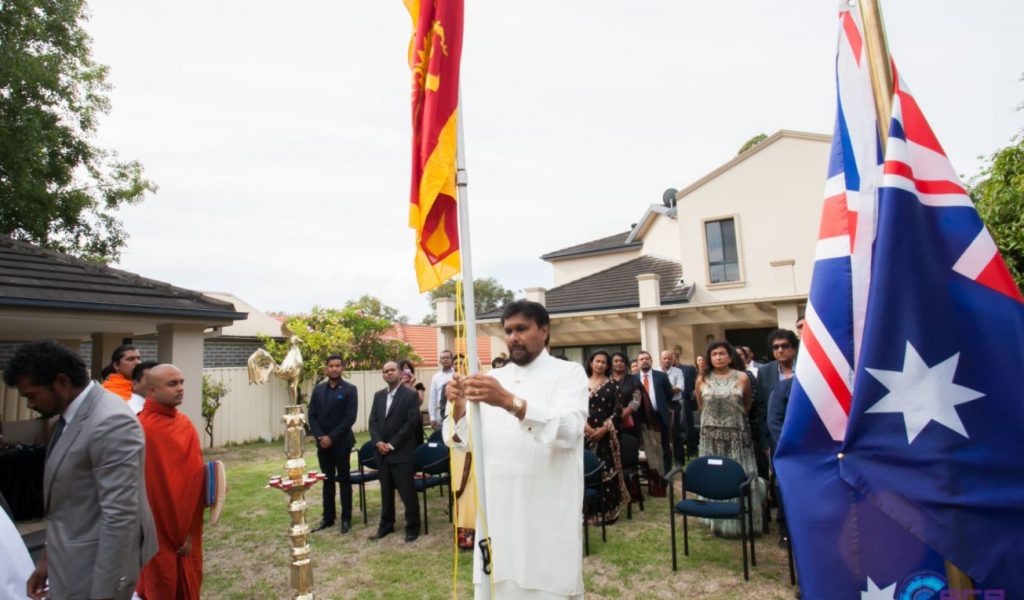 Sri Lankans worldwide celebrate their day of independence on the 4th of February to commemorate the country’s political independence from British rule in 1948.  In Sri Lanka it is celebrated all over the country through a flag-hoisting ceremony, dances, parades and performances.

Sri Lankans living in other countries do celebrate this event with their local Sri Lankan Embassy or with their Consul General office.

Due to Covid 19 restrictions in Sydney, this  year the Sri Lanka Independence day commemoration was held at the Sri Lankan Consul General’s Official residence in Sydney.

The main participants at the event were the Sri Lankan local associations  who were representing diversified religious groups in Sri Lanka.

The event started with the Singing of the National Anthem, lighting a lamp and raising the Sri Lankan and the Australian Flag followed by religious prayers from the religious representatives of Buddhist, Hindu, Islam and Christianity.

All religious representatives conduct their prayers for a United Sri Lanka among all its citizens.

The Consul General Mr. Lakshman Hulugalle gave the welcome speech and the message from the Government of Sri Lanka.    Mr. Abdul Raheem, the Trade Representative of Sri Lanka also conveyed the message in Tamil. 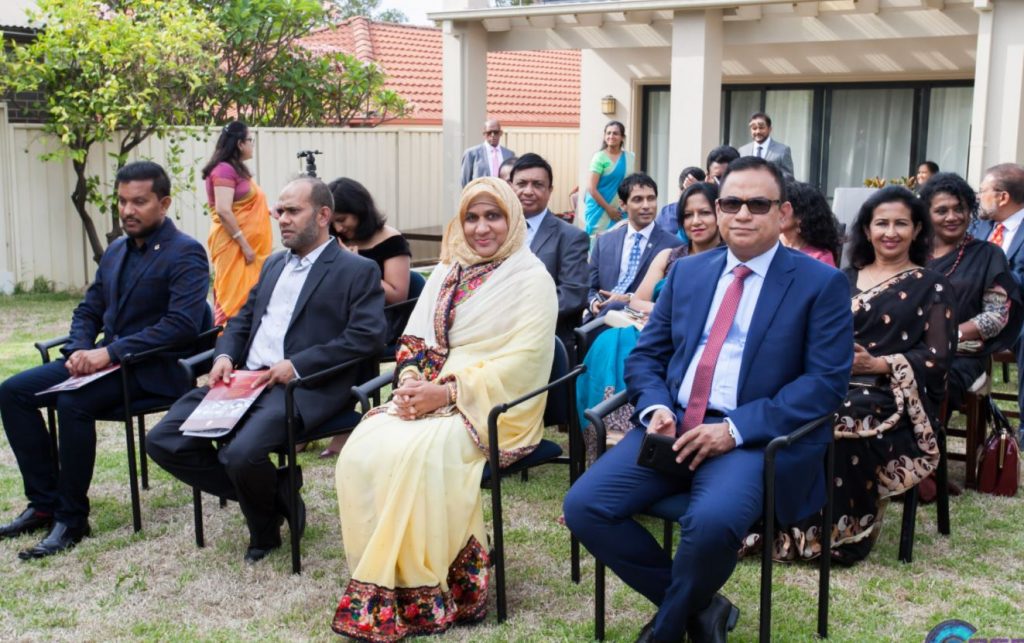 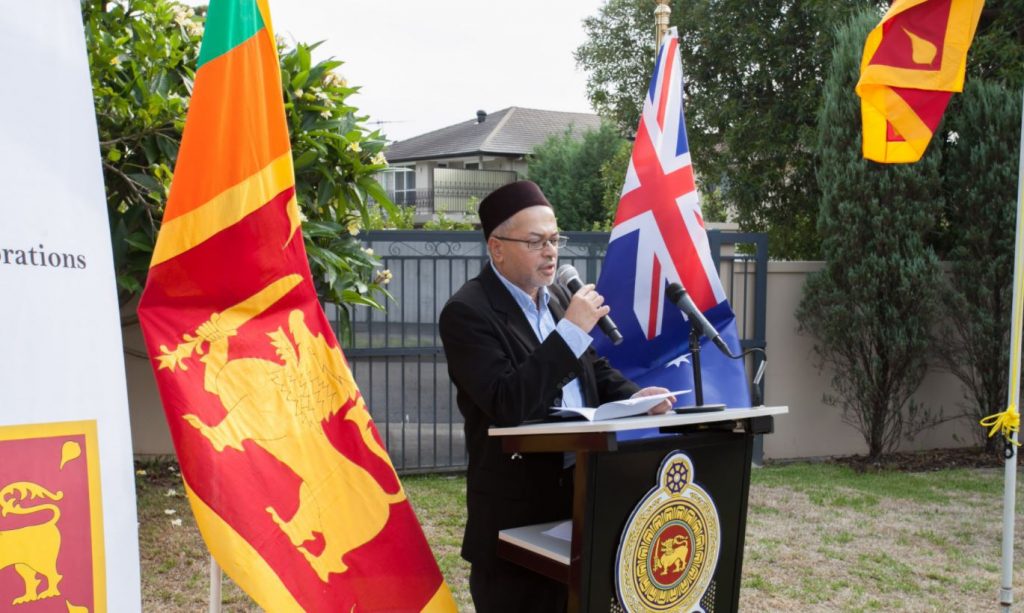 Br. Imtiaz mentioned in his  dua,  Allah SWT to bless the nation to go forward:
1.   by promoting Human rights, respect, dignity and equality among all races and religions.
2. To  increase compassion and mutual understanding among our Sri Lankans So that we may live in peace and harmony.
3. Protect us from hate and intolerance.
4.  stop those who oppress, whether they be of our nation, race, or tribe
5.  to help to resolve differences and issues in a peaceful manner of those issues related to the pandemic .
6.   Let our future generation learn from our mistakes and work to establish a safer, more peaceful and harmonious Sri Lanka for all.
7.Make all Sri Lankan, among those who struggle for what is just, and good for our nation
8. To Guide our leaders to make wise and fair decisions which may make Sri Lanka as one of the prosperous nation on earth.
9.  to make our country a safe place to all communities of different
faiths.